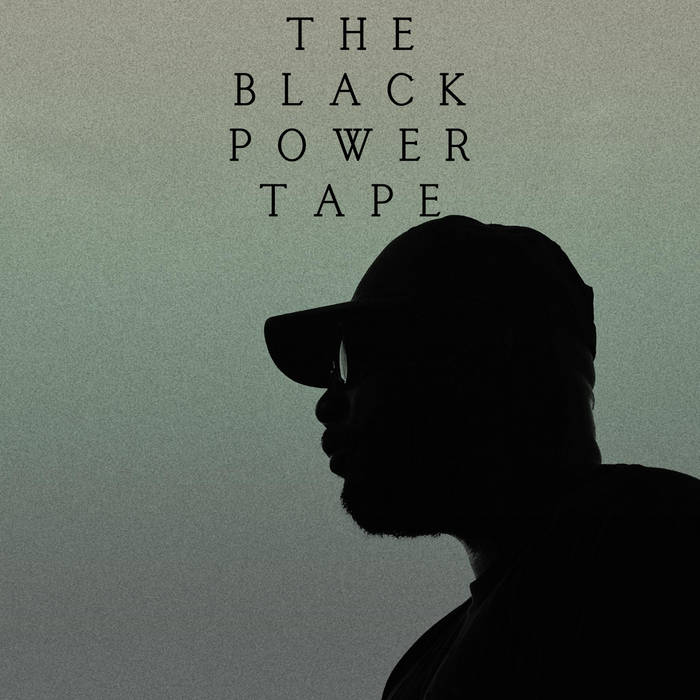 Louisiana born and bred JaRon Marshall describes his music as, “the marriage between funk, jazz, R&B, neo-soul and hip-hop.” The talented 26 year-old musician/producer has played to thousands at international festivals with the Grammy-Awards band Black Pumas whose he's the keyboardist, but it all started growing up in the small town of Loreauville, LA. After release early June 2020 his debut project with the Mixtape "The Gold Tape" acclaimed by critics, he's come back this fall 2020 with an 4-Part suite name "The Black Power Tape"- which is an ode to "The Black Power Mixtape" documentary by Swedish filmmakers Göran
Hugo Olsson.

[An introspective take on the external pain felt by my fellow Black Americans and our allies around the country and the world. Told in four acts, “The Black Power Tape” explores feelings of rage, power, pride, and ultimately, peace.] JaRon Marshall