Please Throw a Stone Through My Window 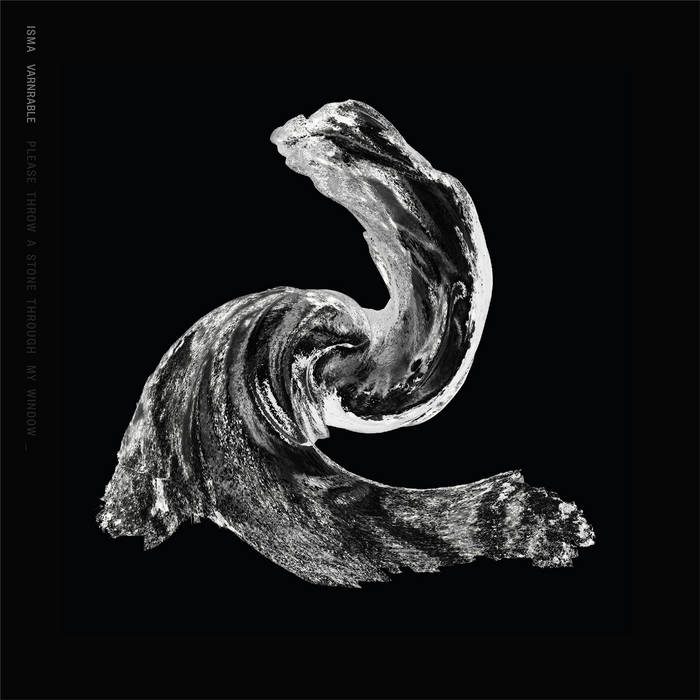 Isma contacted Varnrable during the period of confinement due to coronavirus earlier 2020 with the purpose of collaborating for one track, but the chemistry and passion towards the project grew bigger as they both found inspiration in each other’s work. The isolation period gave both of them time to focus and space to collaborate. Communicating mainly via email or social media and no personal meetings the musicians found in each other a musical partner to develop a whole EP with six songs. The grace of Varnrable’s voice treated with the strong melancholic and attentive subtle melodies of Isma, it was easy to give life to Please Throw a Stone Through my Window.

Varnrable is a Norway-raised, Copenhagen-based artist with Ethiopian roots. Signed under Copenhagen label Escho. Where she has released five singles and her first EP Hard Tech Soft Feelings. She has also released on Copenhagen Label Kulør, with her song Cold Bright Hard Light. Her self-produced songs roam in the field of techno, soul and experimentalism, catchy and repetitive like a musical daughter of Tirzah and Laurie Anderson. Move and be moved, with addictive production and pared-down lyrics highlighting the connection between what you say and how you convey the message.

ISMA is a music producer and DJ from Paris. In 2015 he signed his first solo EP Landscape with the alias ISMA with Jihelcee Records.
With this work, he created his own characteristic sound, a more ambient and downtempo sound. In 2019 he worked on a second EP called HEALTH creating a sonic texture, a more personal and sincere work, which really looks like him, connecting with his Iraqi roots, and expanding his passion for oriental, trip-hop and electronic music.
He has collaborated with different and talented artists such as (Triplego, Kahena, BxRod, Attila Mora and Juxe) and was released by Cascade Records in the same year. This project was well received by the French press, featuring in ID-Vice, Radio Nova and Liberation to name a few.