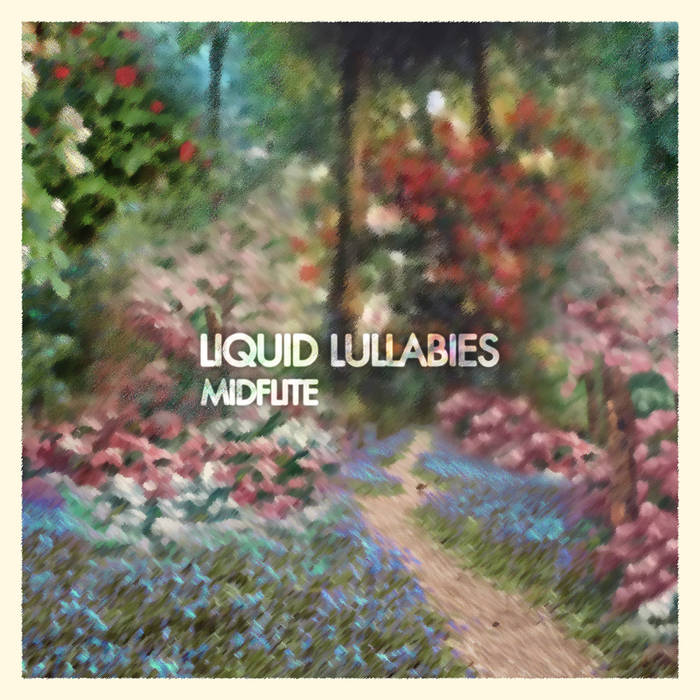 An active member of the collective Torchlight Commission founded
by Moka Only, Midflite has just completed his debut album Liquid
Lullabies after collaborations with hip hop luminaries such as
Guilty Simpson, Magestik Legend, Frank Nitt, SelfSays and Illa J.

Legendary beat makers and producers J Dilla and Pete Rock and
the left-field experimental hip-hop of Flying Lotus were seminal
influences on Midflite when he began making music in 2008. His
subsequent journey through dusty crates in record shops exposed
him to a world of influences: from the avant-garde and spiritual
jazz of John Coltrane, Pharoah Sanders and Sun Ra, through to
the synth-laden funk of Prince and Herbie Hancock, and the steady
grooves of Shuggie Otis and Lonnie Liston Smith.

Midflite's initial boom bap beats gradually evolved into a more
complex production synthesis and his own unique brand of
electronic synth jazz. His sound is driven by sampled drums
programmed on an MPC and combines fender rhodes, vintage
synthesizers and percussive instruments with the occasional vinyl
sample. Not classically trained in any instrument, Midflite taught
himself to play keys by ear and is progressively expanding his
technique and theoretical base with the assistance of his coterie
of talented friends and musicians.