OUT OF THE CLOUD 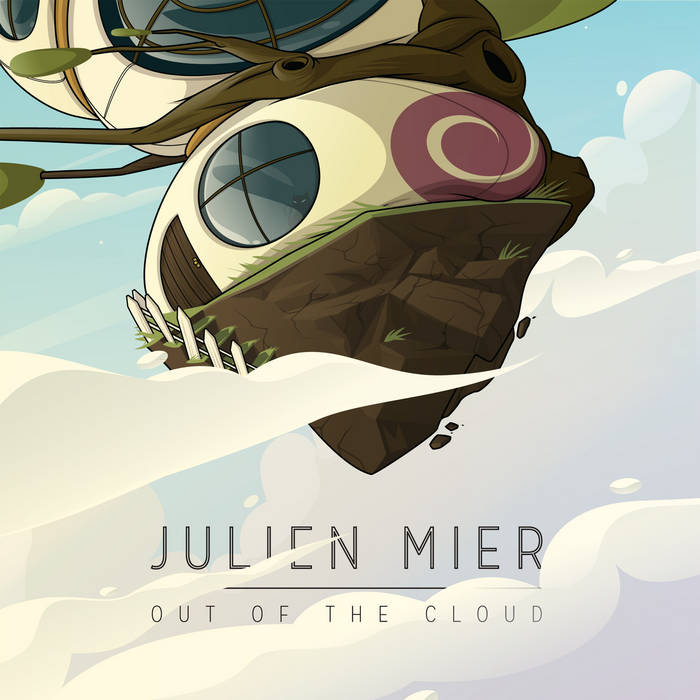 Dr. Beaf Bright and fresh, and sorta 8bit like, but not corny. Vivacious and animated are two descriptive words that come to mind. If only the whole world woke up feeling as spirited as this album feels every morning.

Out Of The Cloud is some sort of full circle for me. It’s a
disclosure from the last EP when we moved from the house next to
thejunkyard and a fabric that made coffins (from the period I
wroteJane’s Junkyard.) We moved to a village at the border of
the Veluwe(Wenum-Wiesel.) I grew up in a similar village near
the dunes at the other side of the country, so returning to nature
has become a returning point to truly realize where I come from.

In 2013, my girlfriend and me owned a cat that ran away from our
house next to the junkyard and never got back. After her disappearing
we picked up a brother and sister cat from our local animal shelter
that we called Sketch (named after the numerous brown, black and
red dots and stripes on her back.) and Storm (as he’s completely
black with a couple of white spots, looking like thunder.) These are
the cats that are featured on the album cover. The week before we
would move to our cabin in the woods, our cat Sketch got injured.
She crawled under a barbed wire fence and receiving a serious injury. During her recovery we moved and nearly escaped from our
villain landlord that destroyed our mailbox and stole our mail that was in it. It was a dark period that can be found on Jane’s Junkyard.

This mini-album, being an anchor point for a new timeframe, started
on the yard where we live now. The place is like an island in a
forest with a few other people living on it. It has been an old rural farm, with plenty of space to grow our own vegetables and find eggs.
We enjoy the company of two gooses, a horse, a total of 7 cats,
2 guard dogs and a crazy amount of chickens walking over the place.
Out Of The Cloud is the transition between leaving all the bad things behind and moving on.

Finally in nature again, finding peace, tranquility and balance in our
lives. The isolation confronted me a lot for who I am. This mini-album
is a metaphor for escaping and leaving super dense urban areas and enjoying and accepting the great wide open.

All Rigths of The Producers, Artworkers, Cascade Records
Of The Work Reproduced Reserved.