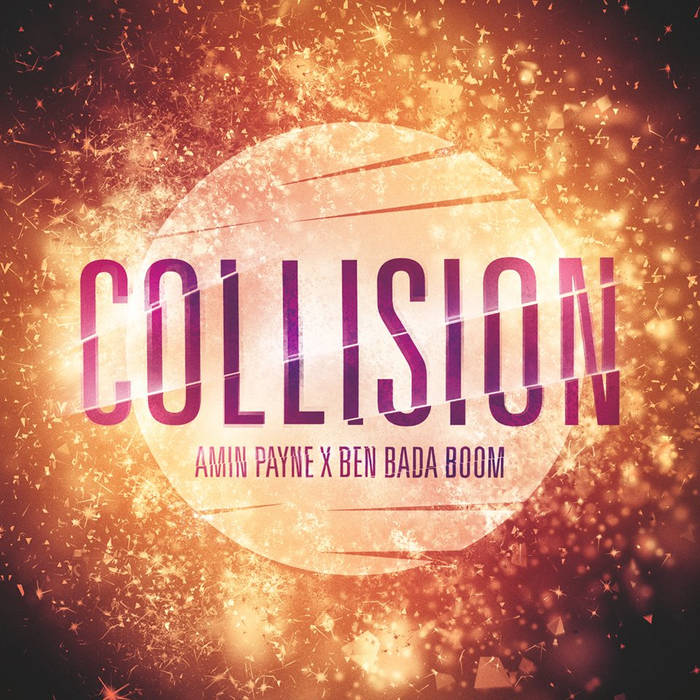 " In this day and age distance, time and space no longer present the
barriers that they previously did. 'Collision' the brand new future beats
and jnstrumental Hip-Hop EP from Amin Payne (AUS) & Ben Bada
Boom (GER) is testament to this. Having never met in person yet sharing similar and different views of music have collaborated on a musical journey encompassing sound bytes swapped over the digital landscape into a product. This journey showcases the strengths of
both of these producers and aims to deliver a unique style. "

"COLLISION, is the result of two producers, from two different parts of
the world. Germany and Australia. Two different cultures, two different
experiences. Amin and 3B try to combine the different styles of sound,
ryhtmn and vibes to then let them collide in a harmonic and melodic way."

All Rigths of The Producers, Artworkers and Cascade Records
Of The Work Reproduced Reserved.